6. strolling around the villa- History

Seeing the Palladian architecture that stands out in its beautiful isolation, it is challenging even to imagine that other buildings have arisen around it. In the last years of the seventeenth century, porticoes were built near the villa to support terraces that allowed outdoor access from the noble floor.
In the early eighteenth century, a large square surrender with porches and a guest house were built- to the east part of the villa in which were a series of large portraits of the most illustrious characters of the Foscari family. An oratory was built at the west end of the villa.
Now all of this is gone. The fall of the Venitian Republic marks a profound crisis in the family.
In the second decade of the nineteenth century, the rural estate of the Foscaris was sold with the villa, to entrepreneurs who did not hesitate to demolish all these buildings and to sell the brick, tiles and beams. The villa- that once again experienced that isolation that it had in the sixteenth century – was then mostly used as a store for agricultural produce for a nearby mill.
It is the melancholic spectacle that the villa offers of itself in this state, that generates and feeds the legend of a Lady called “malcontenta”, who was confined to the house to amend her romantic misdemeanours.

The house was discovered in this state of abandonment in 1924 by a trio of people who decided to devote their life to beauty and pleasure. Albert Clinton Landsberg (Bertie) was a young aesthete; Chaterine D’Erlanger a lady of astonishing vitality and Paul Rodocanachi was a man of much culture and refinement.
These three characters settled into this home without installing electricity, so as not to disturb the aura and romantic charm.
Furthermore, they did not add antique furniture, knowing that Palladio, in his architectural designs, had not provided any form of furnishing; so they introduced furniture that had its charm in proportions and simplicity. The most illustrious personalities who visited Venice in the years preceding World War II were entertained here.
Serge Lifar and Oliver Messel danced barefoot in the central hall at night illuminated only by candles. Diaghilev, Paul Morand, Misia Sert, Cole Porter, Terry and Le Corbusier – but also Guglielmo Marconi, Winston Churchill and many others visited, stayed, and enjoyed contemplation within these walls. The house therefore provided an unrepeatable period that has been efficiently evoked in the book, “Tumult and Order”, written by Antonio Foscari.
Racial laws and war destroyed this vibrant atmosphere where aristocracies, ferments of modernity, the avant-garde, and elites intertwined in a way that nowadays we can not even imagine. Post-war, this effervescence no longer exists, even though many protagonists of the pre-war society survive and often visit the house.
When Bertie Landsberg died in 1965, the ownership of the house went to the fine English architect, Lord Claud Phillimore.
In 1973 the property returned to a descendant of those two brothers, Nicolò and Alvise, who had built this building more than four centuries previously. Antonio and Barbara Foscari, both architects, have carried out an accurate restoration of the Palladian architecture and frescoes, welcoming artists, including Andy Warhol, Cy Twombly, Robert Rauschenberg, Jean Tinguely, Janis Kounellis; Contemporary architects including Frank Gery, Norman Forster, Rem Koolhaas, Zaha Hadid, Ieoh Ming Pei and many art historians. 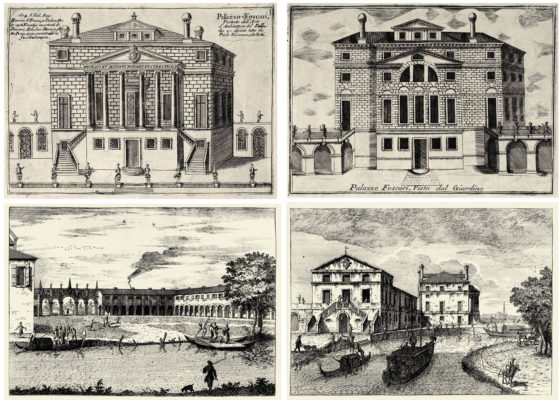 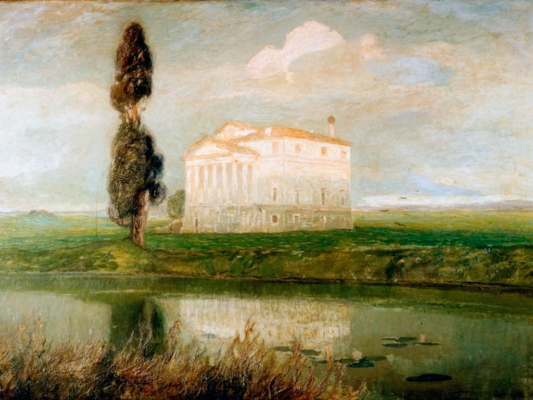 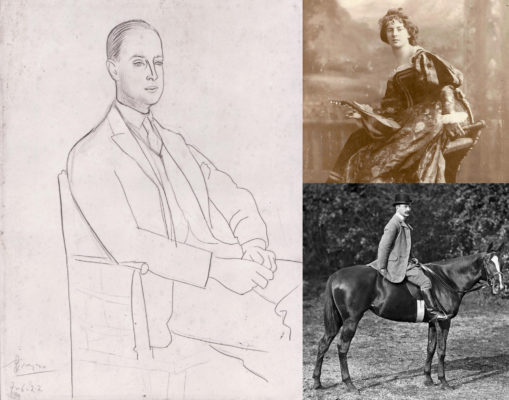 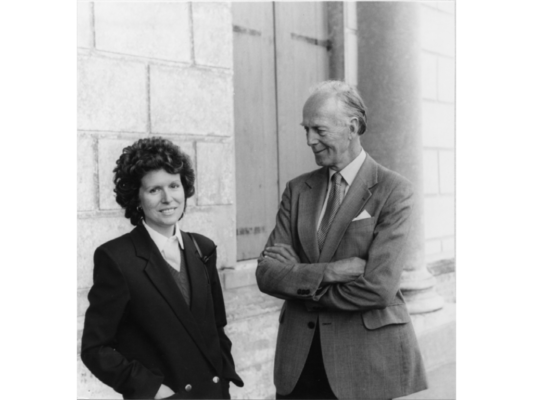 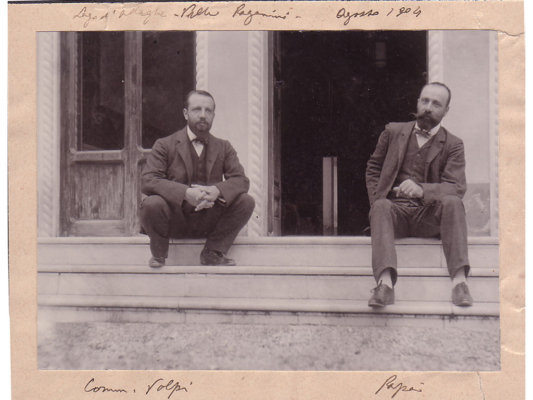 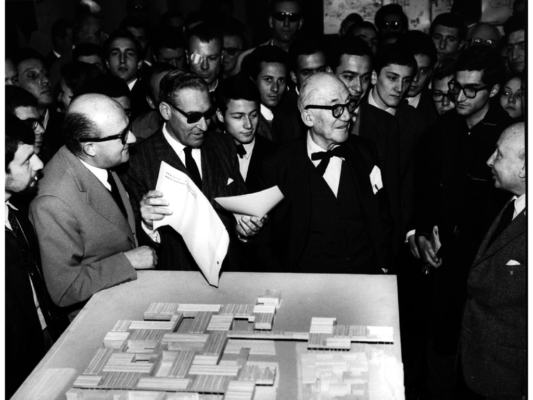 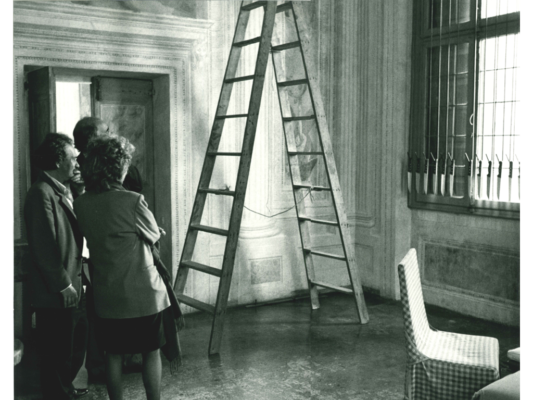 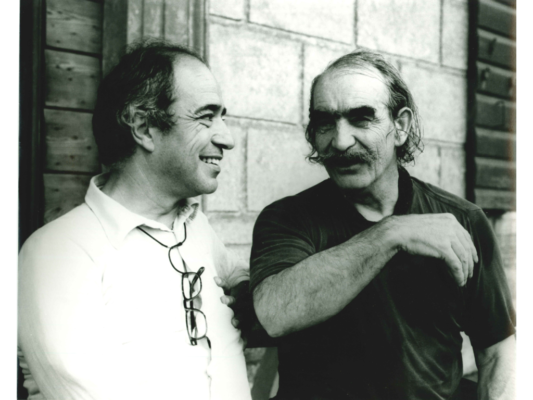 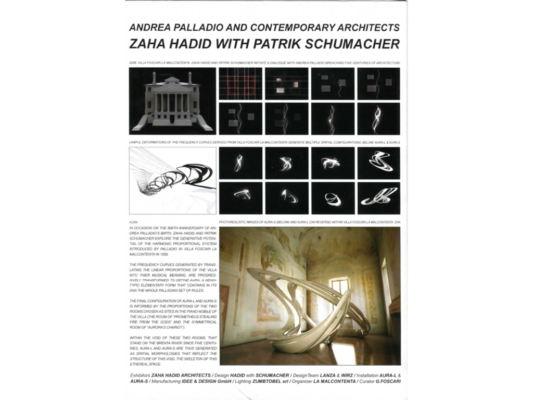