1. from the gate door to the northern facade

Welcome to the site where, in around the mid-sixteenth century, Andrea Palladio built this marvellous architectural structure for two brothers, Alvise and Nicolò, descendants of Doge Francesco Foscari. In the first half of 1400’s the Doge was the leader of the Venetian Republic for thirty-four long years.
While we proceed slowly together towards this spectacular building, I will briefly tell you about its origins.
The father Nicolò, with his two sons, Alvise and Ferigo (Federico), wanted to buy this piece of land adjacent to the Riviera del Brenta in 1527.
The reason for doing this was to strengthen a renewed relationship between Venice and the interior and was a political strategy prompted by Doge Andrea Gritti.

Previously on this land, there was an ancient house belonging to the Valier. It was surrounded by some constructions with a chaff roof called “casoni” that were typical on mainland Venice in 1500. There were more purchases in addition to this first one that allowed a vast rural estate near the property to be formed.
The choice that Ferigo made was indeed influenced by the fact that this area of land was lapped by the Riviera del Brenta which was the most used fluvial network between Venice and its mainland. Such a house would indeed be admired by many who passed.
Ferigo died prematurely and was therefore not able to commence the construction of the house. Quite shortly after this his two brothers with whom he built a “comunione familiare,” also died.
In the next generation one of Ferigo’s two sons, although both of them were quite young, was supposed to marry and provide a descendant for the Ducal family line. As the plans were already drawn up in 1542, Ferigo’s sons would have met with Palladio for the drafting of the project. However, the marriage did not occur until 1555. Once again, Palladio was called upon, most certainly with the intervention of Daniele Barbaro, who was an influential and knowledgeable Venetian Patrician. That year, with Palladio’s help, the translation and description of the ancient architectural treaty by Vitruvio could be completed. Up to then Palladio had not built anything in Venice.
To celebrate the marriage, the Foscari brother appropriately put him in charge of the construction of the altar in a Venetian Church). This opportunity was important to Palladio for three reasons. Firstly for the quality of the site; secondly the coincidence that at that time, Nicolò and Alvise’s uncle was sitting on the Ducal throne; and thirdly that 1557 was going to be the centenary of Doge Francesco’s death. All these factors appealed to Palladio’s creativity. With this project, he wanted to demonstrate to the Venetians this competency in the field of antiquity, and show the quality of his architectonical ability. To appreciate his creative ability, let’s move to the front of the villa. This puts you in the ideal position that someone navigating the Riviera del Brenta would have had. 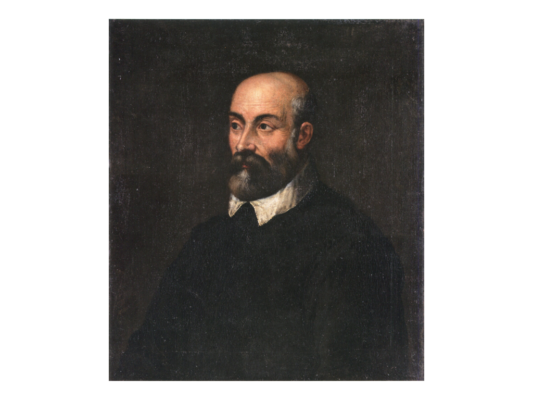 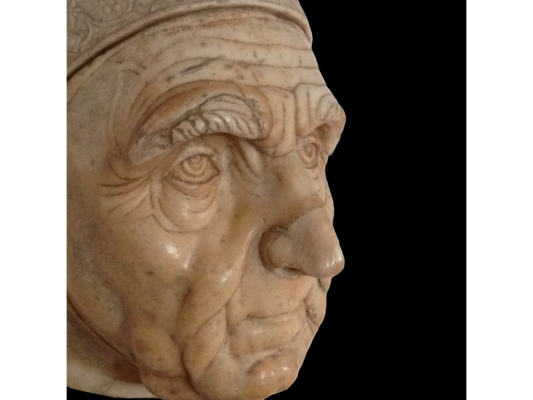 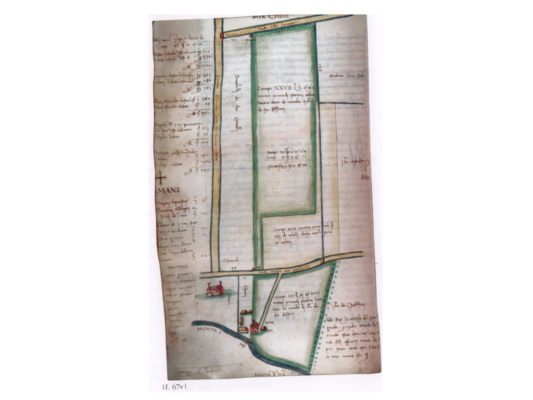 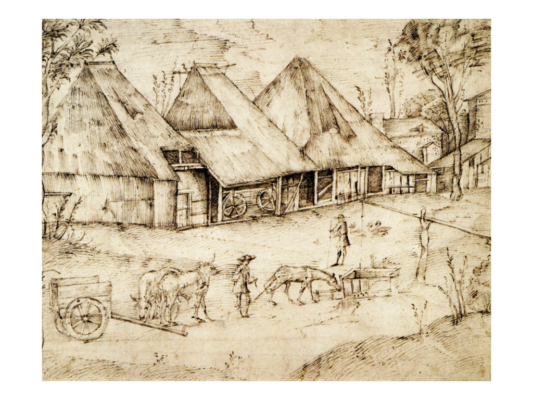 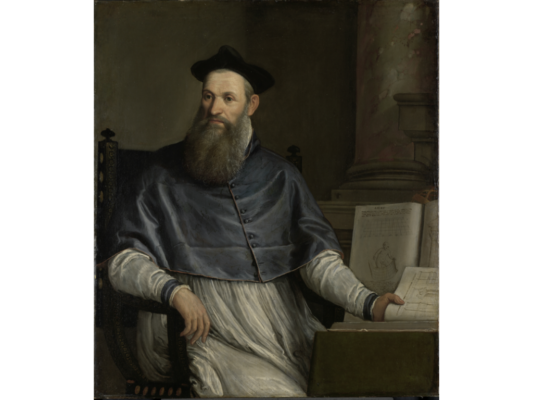 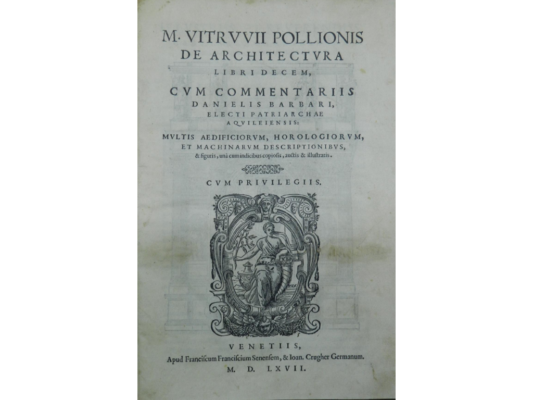 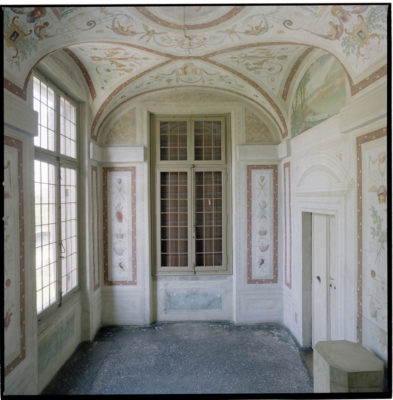 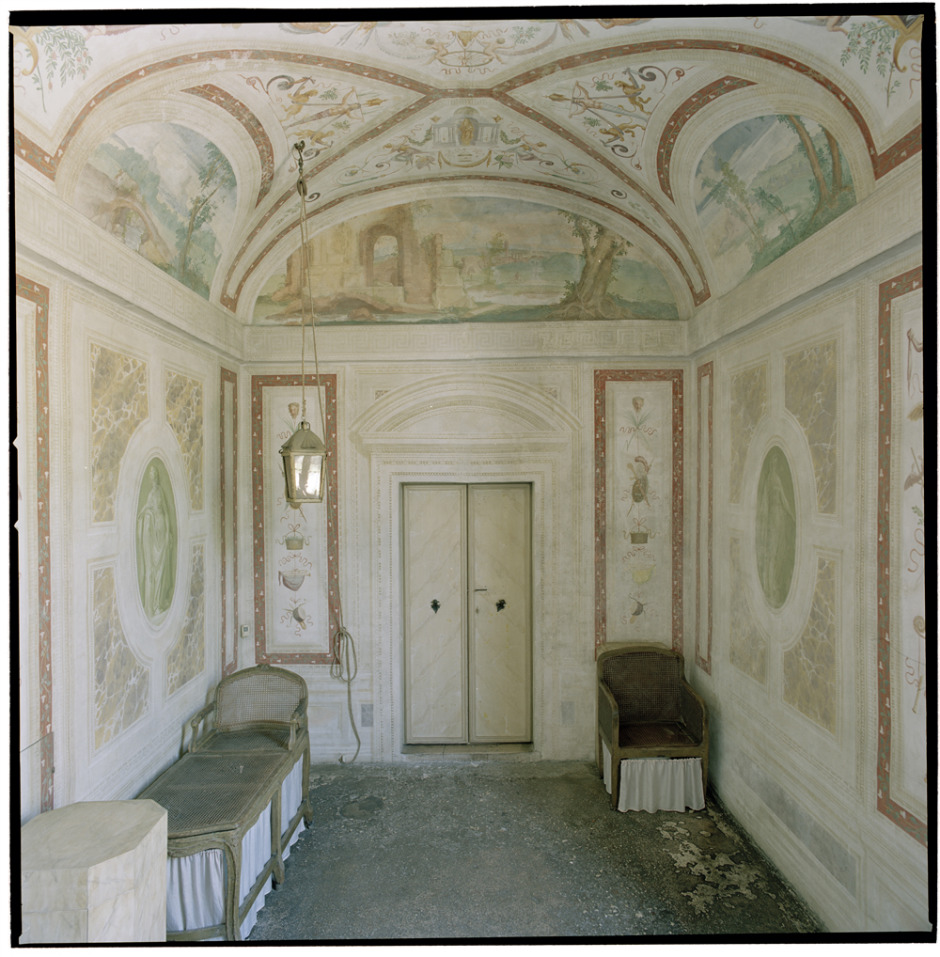 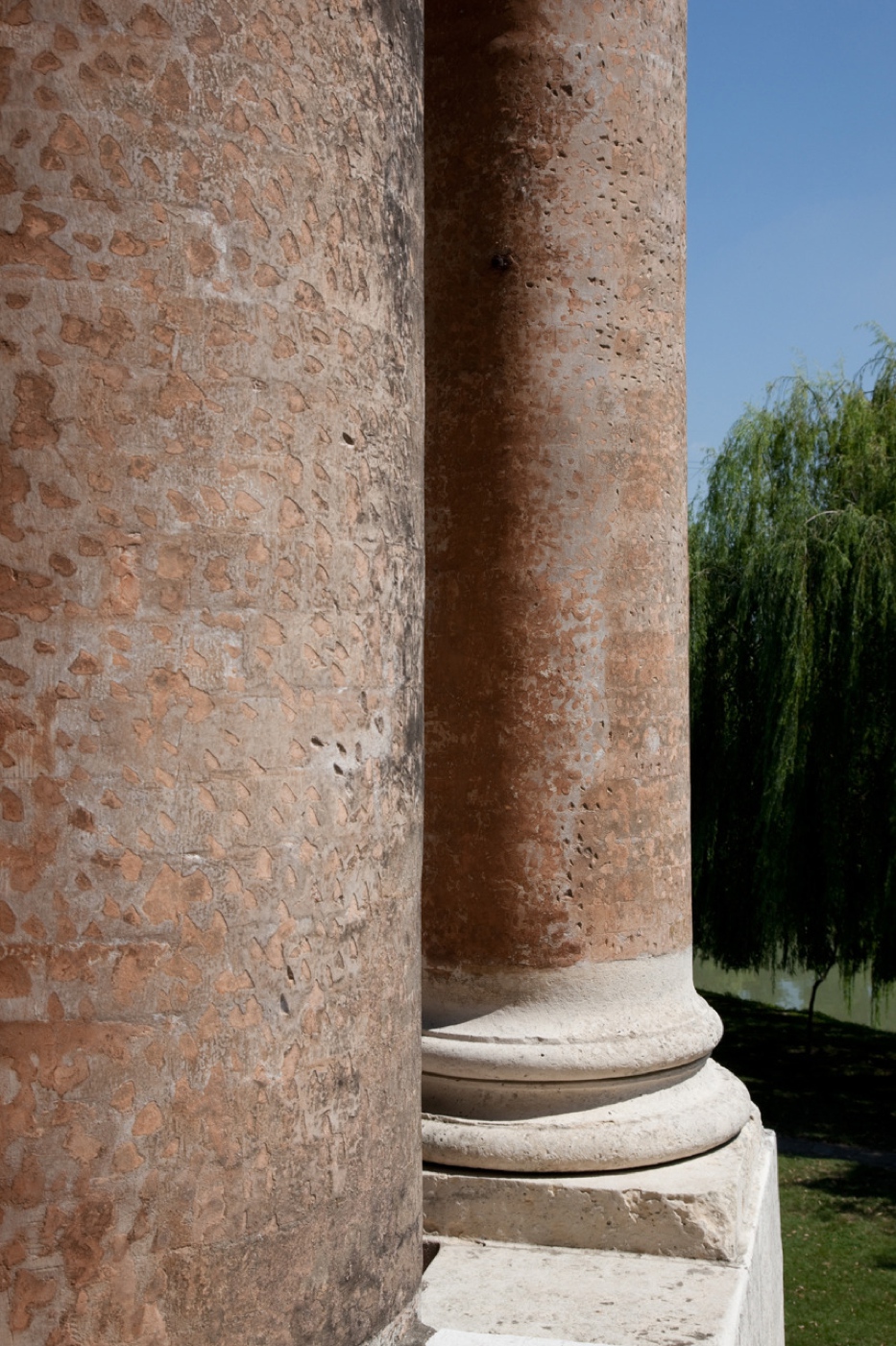